SHERWOOD, THE ADVENTURES OF ROBIN HOOD

Ken Ludwig (Murder on the Orient Express and A Comedy of Tenors) has packed this new play with thrills, romance, laughter, and immortal characters like Little John, Friar Tuck, Maid Marian, and, of course, Robin Hood. Sherwood: The Adventures of Robin Hood promises to steal from the rich legend and give big laughs to the audience as it tells the enduring story of a hero of the people who takes on the ruthless greedy Prince who has taken control of England. So get ready to duck an arrow or two – you won’t want to miss a moment of the swashbuckling fun in this comic adventure! 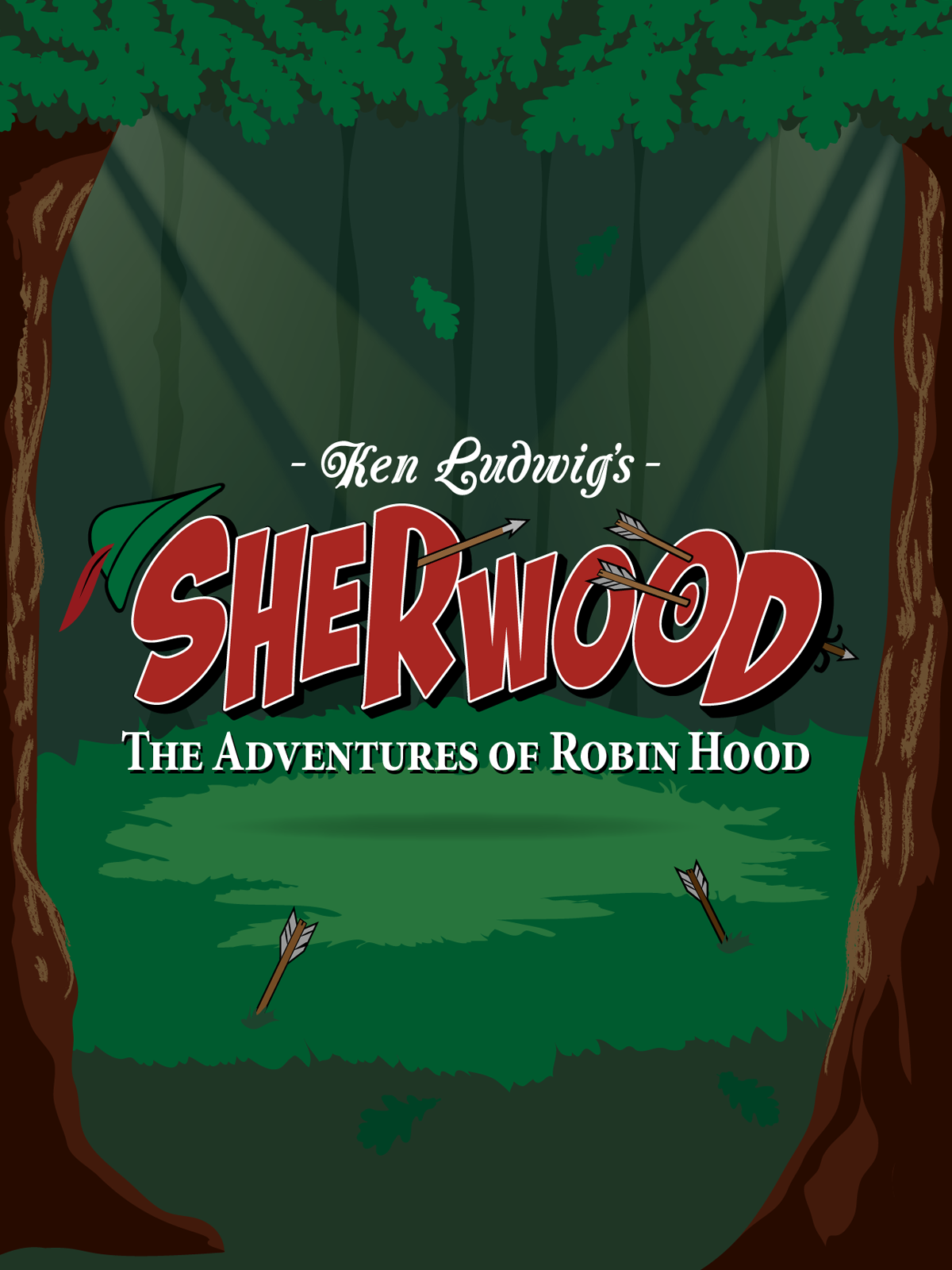